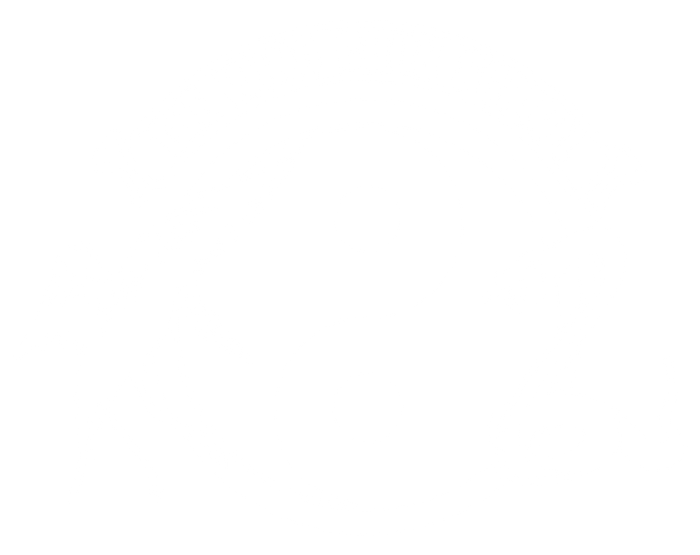 The Wing Chun School Kung Fu, for the purpose of Self Defence and Health & Vitality, based on the Yip Man Wing Chun Kung Fu system through the lineage direct from Grand Master Yip Ching.

The Wing Chun School was founded by my Sifu, Garry Abdul Malik McKenzie in 1990, started in Hackney East London, which is currently the Headquater.  We now have more the 30 branches within the UK and Norway, Most of the branches are located mainly within the greater London.

The Wing Chun system itself is straight forward in it's approach, both in teaching and application.  Regardless of personal interpretation, Ip Man has the key principles that all masters of the system should know.  For example:  'Economy of motion', and Conservation of Energy' - these two principles intertwine and relate to each other.  Basically the practitioner must think of Directness as opposed to indirectness.  The Wing Chun style has probably one of the shorest training syllabus amongst the 'Traditional' Chinese Martial Arts, based on a scientific & mathmatical approach to combat. 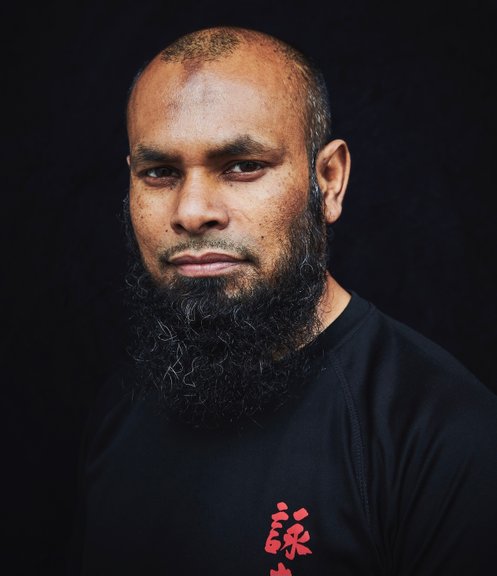 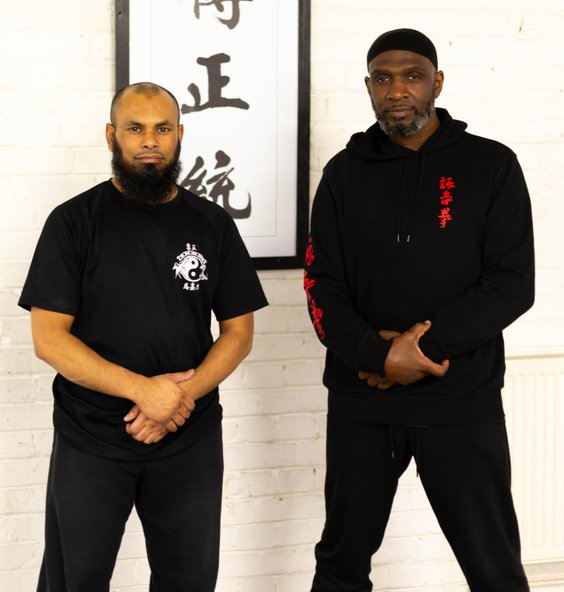 I spent much of my childhood watching martial arts movies and it is through watching Bruce Lee and other martial artists I was inspired to take up Wing Chun.  In 1997, I was introduced to Simon Lau and I trained under him for a short period of time until I had to stop due to other commitments.  Regardless, I maintained my love of Wing Chun.

I commenced my instructor’s apprenticeship along with assisting at The Wing Chun School HQ, Ilford branch and Peckham branch. I also provide support to some of my other fellow kung fu brothers who have schools.

I had the opportunity to visit Norway to participate and assist in a student’s seminar conducted by my Sifu Garry McKenzie in March 2019.  I have been granted permission, by my Sifu, to teach both children and adults.

Private lessons for individual and small groups available – Daytime and Evenings by arrangement.